Ephraim McDowell was born in Rockbridge County, Virginia on November 11, 1771, the ninth of eleven children. He came to Kentucky as a boy of twelve when his father, Samuel, was asked to serve as one of the original judges for the land court. He probably suffered hardships in these early years on the frontier, as did every one moving into this new land. Historians think that the challenges he met at this time prepared him to think independently and act quickly later in his medical career.

Little is known about Ephraim’s education in Kentucky. In 1791 he went to Staunton, Virginia to begin an apprenticeship to Dr. Alexander Humphreys. From there he traveled to the University of Edinburgh, Scotland, the seat of medical learning at the time. After 2 years in Scotland, he returned to open his practice of medicine in Danville in 1795. In 1797 he purchased the apothecary shop.

In 1802, Ephraim married Sarah Shelby, daughter of Isaac Shelby, the first governor of Kentucky. They purchased a house adjacent to his shop. The McDowell’s had nine children in this house, with five living to adulthood.

In 1809, Dr. McDowell was called to Green County, Kentucky, to see a patient, Mrs. Jane Crawford. Mrs. Crawford thought she was expecting twins. Upon examination, Dr. McDowell realized she had an ovarian tumor. After consultation with Mrs. Crawford, Dr. McDowell told her if she would travel to his home in Danville, he would perform the experimental surgery. Dr. McDowell returned home. Mrs. Crawford followed a few days later, sixty miles on horseback. She rested several days after her arrival.

Then on Christmas morning, 1809, Dr. McDowell began his historic operation. The ovarian tumor he removed from Mrs. Crawford weighed twenty-two and one-half pounds. The surgery was performed without benefit of anesthetic or antisepsis, neither of which was known to the medical profession at the time. Mrs. Crawford’s surgery was successful. She returned to her home in Green County twenty-five days after the operation and lived another thirty-two years. This was the first successful removal of an ovarian tumor in the world.

Below is the prayer that Dr. McDowell wrote out before the surgery on Jane Todd Crawford. He placed it in his pocket during the surgery.

“Almighty God be with me, I humbly beseech Thee in this attendance in Thy holy hour; give me becoming awe of Thy presence, and grant me Thy direction and aid. I beseech Thee, that in confessing I may be humble and truly penitent in prayer, serious and devout in praises, grateful and sincere, and in hearing Thy word attentive and willing and desirous to be instructed. Direct me, Oh! God, in performing this operation, for I am but an instrument in Thy hands, and am but Thy servant, and if it is Thy will, Oh! Spare this poor afflicted woman. Oh! Give me true faith in the atonement of Thy Son, Jesus Christ, or a love sufficient to procure Thy favor and blessing, that worshiping Thee in spirit and in truth my services may be accepted through His all-sufficient merit. Amen.“

Dr. McDowell continued his medical practice until his death from cramp colic in June 1830, at the age of fifty-eight. Medical authorities today believe it was a ruptured appendix. 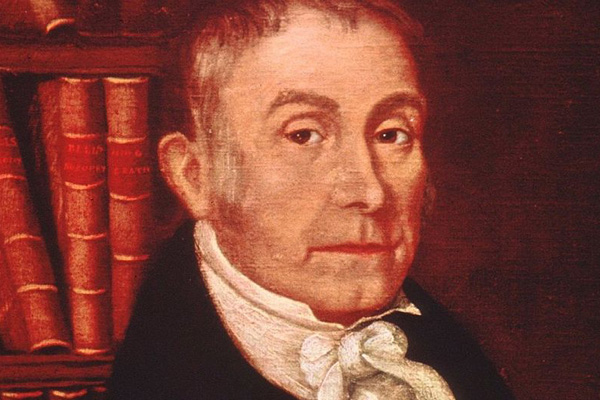 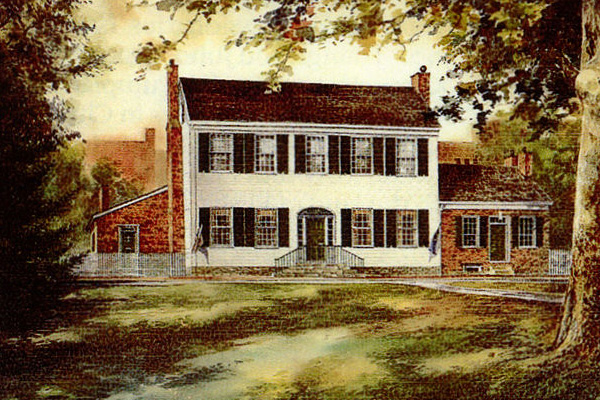 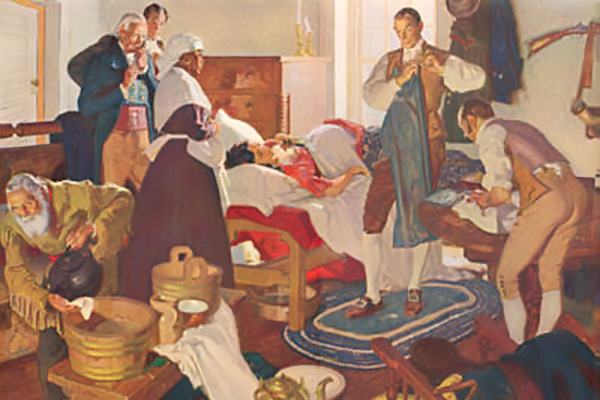